why a deeper democracy? 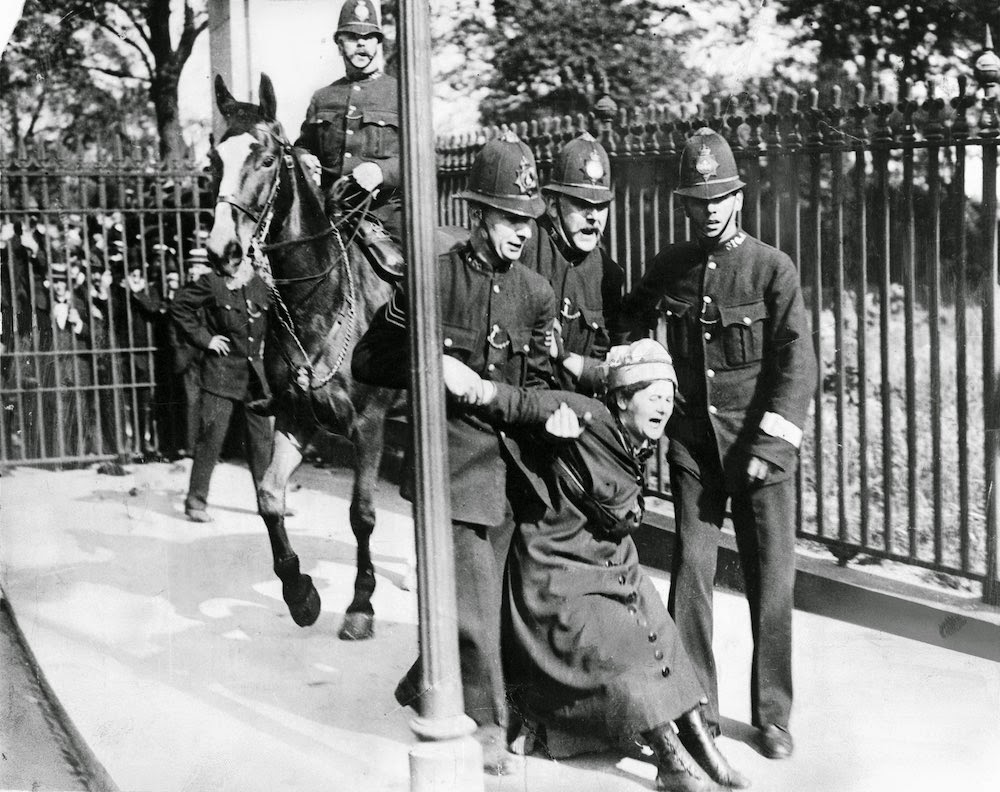 Deeper Democracy is a participative and deliberative platform where ideas on how we create a more inclusive democracy is explored. Being true to the dictum ‘be the change you want to see’ (Ghandi) we seek to do this through participation, deliberation, sharing ideas and information, via blogs, debate, examples and critiques.

Welcome to the conversation.

Why Change is Needed

In 1918, after a monumental struggle involving imprisonment, force feeding and death, women finally won the right to vote. Today people continue to lose their lives fighting for democracy, but at the same time there are many who have little faith in our existing democratic systems. In the UK less than 30% think parliament represents their interests. Citizens increasingly feel they have little if any influence over the decisions that affect them.

Proportional representation is urgently needed but is unlikely to significantly change the high levels of disenchantment.

We need profound shift  in the way the decisions are taken. The creation of a political system that is inclusive rather than exclusive. a system based on participation and deliberation that, as a matter of course, involves citizens at all levels of government.

For some this vision might seem revolutionary most of the worlds function democracies are based on a representative system. But change is already taking place. A quiet worldwide revolution which has  been developing over many years. A revolution  where participative approaches have been successfully put into practice in neighbourhoods, cities and town, regions and even  government.

Many political and social groups, including the Labour Party which might well form the next government,  are ommitted to democratic reform and are exploring the possibilities of participative democracy. But these ideas lack specificity. The question, is how might a government committed to change go about implementing such a change and what would these reforms look like in practice?

Our aim is to help answer this question though a  wide-ranging and open conversation. A conversation rooted in our basic values of an open, participative and deliberative conversation.

A deeper democracy is pretty much my project, but is supported by other individuals and organisations. I began this project I believe our existing political and democratic systems are increasingly unfit for purpose. We urgently need find ways of extending and enriching democracy.

My background in community development where Ive had the privilege of working with an amazing wide range of people in neighbourhoods and organisations has convened me that a fundamental reform of our existing political systems possible and desirable.  I have witnessed the extraordinary impact that participative planning and decision-making and collective action can have. As a writer and researcher come across  a myriad of large and small participative initiatives across the planet. These initiatives are part of a significant and growing change that has been developing for many years. It is a change that is finally being picked up by many involved in politics. Many senior politicians and policy makers are beginning to recognise that we need a more inclusive and participative system for making decisions at all levels of government. The question is now moving from accepting the need for change in principle to how would such changes work in practice?

This is a massively complex and important task. One that must involve as many as people and organisations as possible  in the conversation as we begin to answer some key questions including. Can we make the changes work? what form should they take? and how will we know they are working?

and a Deeper Democracy

Deeper Democracy is an independent initiative but shares many of the aims of Compass. The organisation will shortly be launching a major new project called ‘The Common Platform‘. The aim is to create a shared vision for a more equal, democratic and sustainable society. Deeper Democracy is pleased to be involved in this project and are committed to feeding the ideas explored here into the CP discussions. 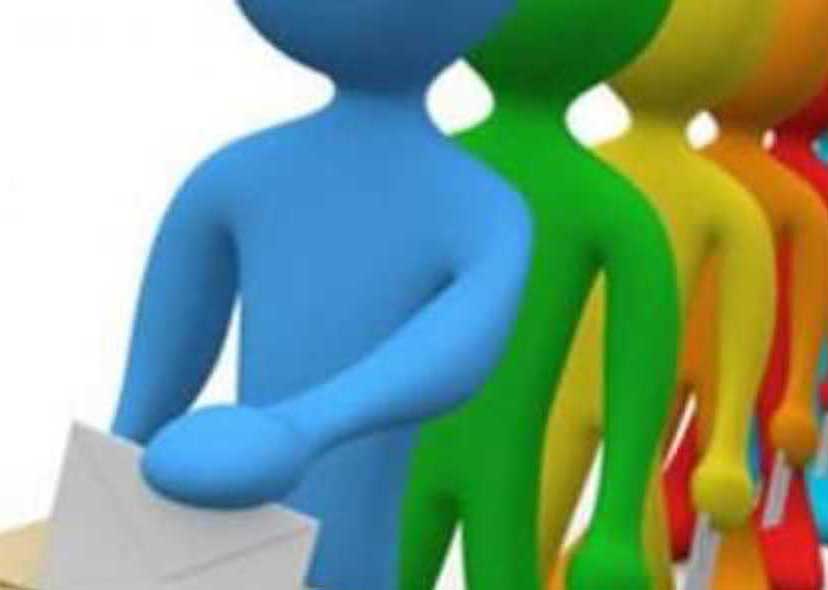 2017: only 39% felt Parliament doing a good job. More than 70%believe our system needs to be improved.

60% leave voters did not vote in the 2017 general election

70% of leave voters feel they have no political influence

Only 33% of Remain voters feel they have any political influence

A 40% turnout is considered good for local elections 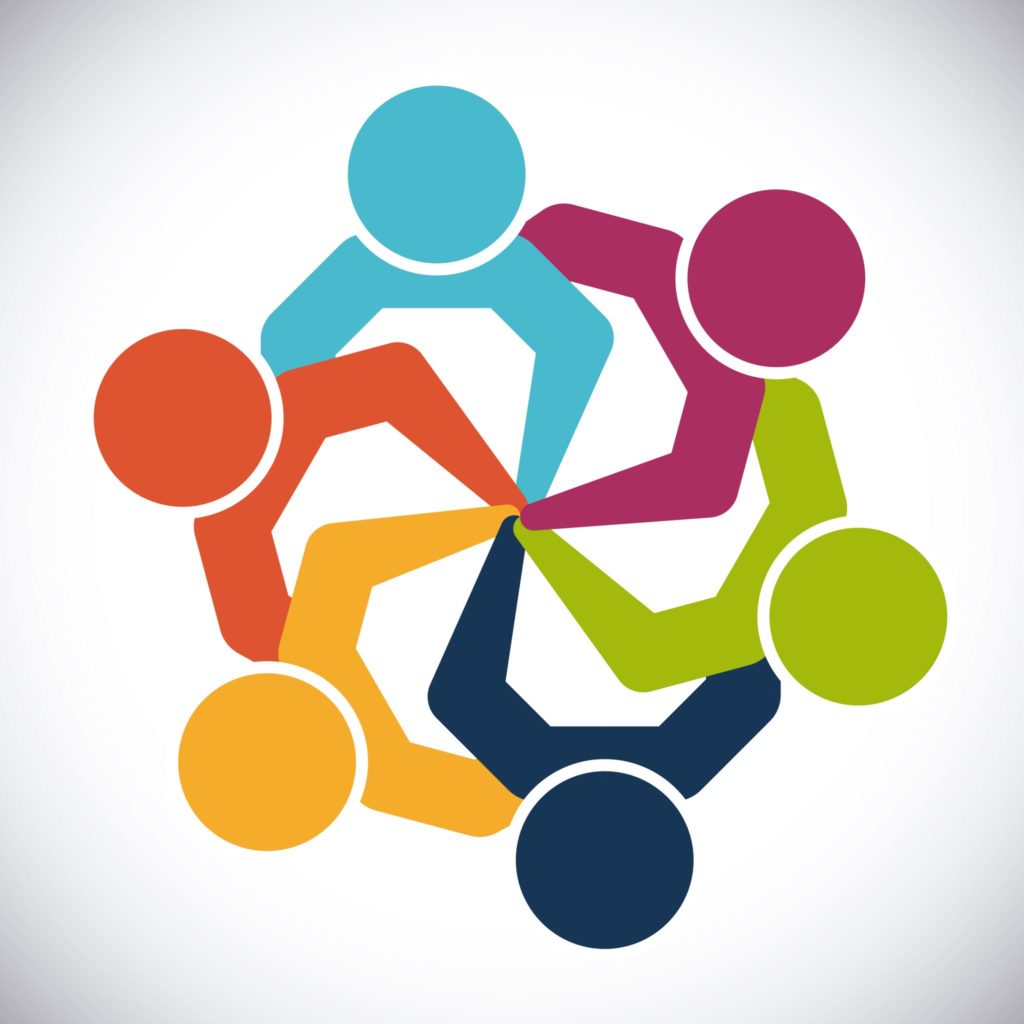 Every year about 14.2 million people are engaged in voluntary activities.

About 19% (2.6 million) residents) are involved with  community based organisations.